Improve the quality of life of patients
affected by rare diseases

Participate in teaching
and raising public awareness
about genetic diseases 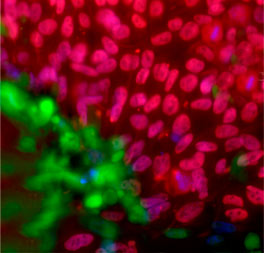 Diseases of the CNS and Neuroendocrine Tissues 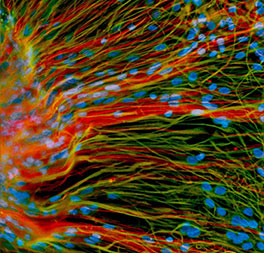 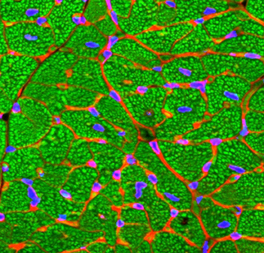 Development and Pathophysiology of the Cardiovascular System 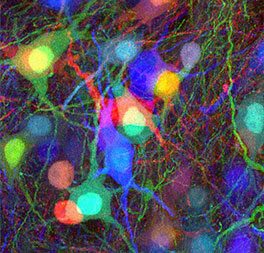 In collaboration with INMED (Inserm U1249), the Human Neurogenetics team shows transient cortical alterations in the...

The EPIGENE network was created by the Human Neurogenetics team together with 3 teams in different French hospitals.

GABAA receptor subunit variants are associated with highly variable phenotypes despite their molecular and physiological...

See all news
See all events

OBJECTIVE: Early onset epileptic encephalopathy with suppression-burst is one of the most severe epilepsy phenotypes in human patients. A significant proportion of cases have a genetic origin, and the...
Epilepsia - issue: 5 - volume: 61 - pages: 868-878.

AIMS: During embryogenesis, the onset of circulatory blood flow generates a variety of hemodynamic forces which reciprocally induce changes in cardiovascular development and performance. It has been...
J Mol Cell Cardio - issue: - volume: 143 - pages: 51-62.

Mutations in the X-linked MECP2 gene are responsible for Rett syndrome (RTT), a severe neurological disorder for which there is no treatment. Several studies have linked the loss of MeCP2 function to...
EMBO Mol Med - issue: 2 - volume: 12 - pages: e10889.

Contributions from the MMG